A Bit About Some Milton Schools

Crabapple Crossing has been awarded the Georgia School of Excellence and continues to thrive amid changes and challenges every year.

Milton High is one of the top ten schools in Georgia, earned recognition as a National Blue Ribbon School of Excellence and in 2007, was ranked 307 among 1500 top-ranking high schools in the United States by Newsweek Magazine.
Posted by MIlton Georgia Realty at 6:14 PM

MIlton Georgia Realty
The City of Milton GA is located in North Fulton County just North of Alpharetta. Here you will find acre estates, horse farms, great schools and plenty of beautiful neighborhoods. Near shopping and the country side of N Fulton and Cherokee County GA. From new construction to Historic homes, from quaint shopping in Crabapple to Restaurants around Birmingham Hwy, Milton GA is a wonderful place to live and enjoy! 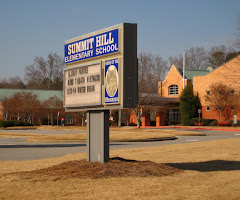 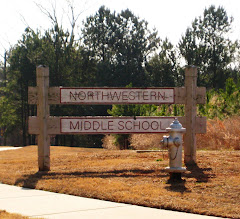